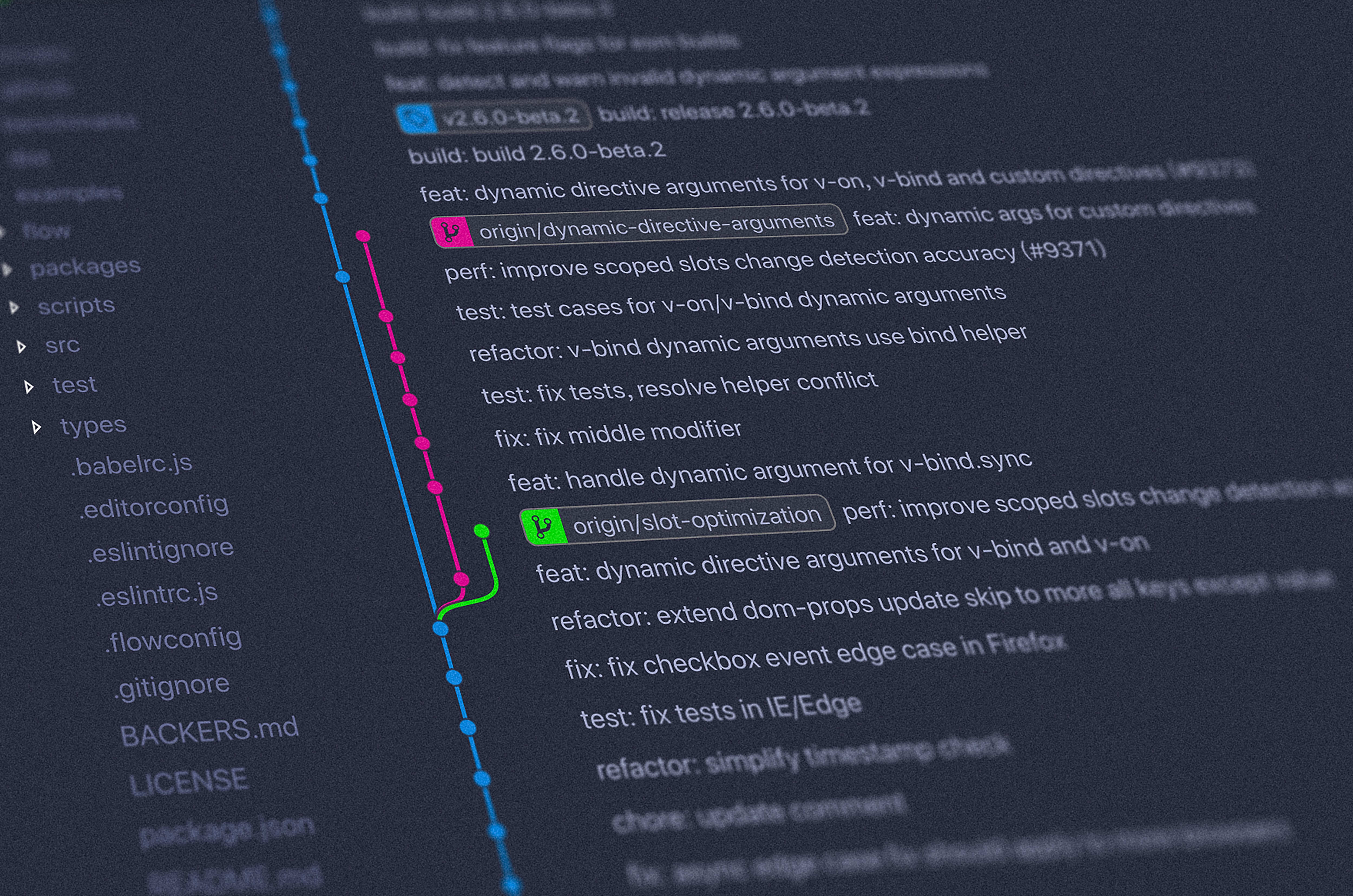 The first time I was introduced to version control (especially git), I only think of version control as an application that helps me to store the history of my code. So when bad things happened, I can see the history and revert back to the last state of “good code” in my repository.

Not until I use it more frequent, I learn that it’s more than a version control, it also a collaboration tool where you write a history of your repo journey and share it with other developers. That’s when I learn the benefit of having a good commit message can make you collaborate better with others.

I will never even bother to utilise the commit body. My go-to command will always git commit -m <commit message>. When you’re working in the company which create a PR, do code review is not a common thing, no one even bothers to ask me to write a good commit message. And it ends until I move to a company with a good engineering culture where I learned to write a commit message that explains what it means as part of the work that I do.

Fast forward to two months ago, I keep trying to apply those rules above and also by reading other developers commit message and use it for a reference to structure my commit message. One thing that keeps me struggling to write a good commit message is to determine which changes belong to what message. Every time I want to commit my changes, there’s always this mental process to try to divide the changes so it can be grouped as “atomic” as it can be.

Conventional commits to the rescue

Then until my colleague introduce this convention called conventional commits, it starts to get easier to write a clear commit message. Because it specifies a set of structures, so you know what type of changes belong to what kind of message.

In shorts, for every commit message, it will always have this structure

With the first line of the commit message will be like:

where the <type> can be one of the below:

By incorporating the above convention, now I can quickly determine what changes have I made and what would the commit message for the changes looks like. With that format, you as a developer can immediately know (or at least guess), what’s changed in the specific commit. If there’s an issue with a new merge to the master branch, you can also quickly scan the git history to figure out what changes possibly can cause the problem without the need to look at the differences.

As the conventional commit website stated as well, there are several good reasons to use this convention.

How I use it in the real world

I use Jira in my work for project management, and it also has integration with Github enabled. Recently, I learned if you put the Jira ticket number in your commit message, Jira can automatically detect it and can be embedded directly in a card that you are currently working on in Jira. It’s works well with the convention as I can put the Jira ticket number as an <optional scope> part from the message. So now every time I work on a task from Jira, my commit message will be

and in Jira, it will be reflected as well.

Another example in my workplace that uses this convention is the open-source design system library called Kaizen where conventional commit format (especially fix and feat) is being used to also generate a description in the package release CHANGELOGs.

After all of this time I’ve been meaning to improve the way I write a git commit message, I’d say learning about conventionalcommits has helped me to be a better a developer. Now when I looked at the git history of my repo, I can quickly figure out what’s happened recently in the repo and guess the changes just by looking at the commit message.